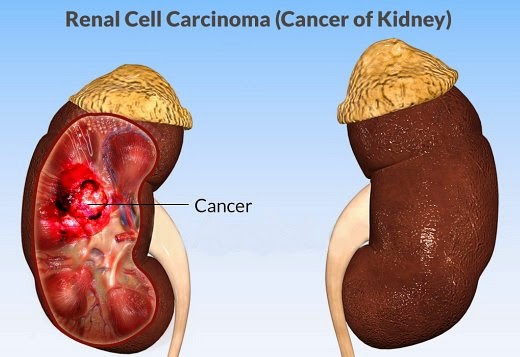 "This research is very important and a significant finding, because we do not have a good screening mechanism for kidney cancer," said one expert, Dr. Ketan Badani, professor of urology at the Icahn School of Medicine in New York City.

The study was led by Dr. Evan Kharasch, professor of anesthesiology at Washington University School of Medicine. His team said that kidney cancer patients whose disease is diagnosed before the tumor spreads have an 80 percent survival rate.

However, if the cancer is not spotted until after it has spread, 80 percent of patients die within five years. According to the researchers, finding the disease early - before it has spread - has remained a major challenge.

"The most common way that we find kidney cancer is as an incidental, fortuitous finding when someone has a CT or MRI scan," Kharasch explained in a university news release. "It's not affordable to use such scans as a screening method, so our goal has been to develop a urine test to identify kidney cancer early."

In the new study, his team found that measuring levels of two proteins in urine was more than 95 percent accurate in identifying early stage kidney cancer, with no false-positive results triggered by the presence of non-cancerous kidney disease.

The investigators analyzed urine samples from 720 patients scheduled to undergo abdominal CT scans unrelated to a suspicion of kidney cancer, along with samples from 80 healthy people and 19 people previously diagnosed with kidney cancer.

Three of the 720 people who had abdominal CT scans also showed elevated levels of both proteins. Two of those people were later diagnosed with kidney cancer, and the third died of other causes before a diagnosis was made, according to the findings published March 19 in the journal JAMA Oncology.

"These biomarkers [chemical signals] are very sensitive and specific to kidney cancer," Kharasch said in the news release.

Badani applauded the research, but cautioned that more study is needed. 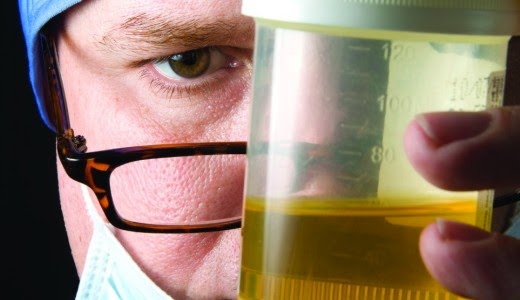 "A urine-based screening test would be a very easy and convenient way to screen for kidney cancer and fill a void that currently exists today," said Badani, who also directs the Comprehensive Kidney Cancer Center at Mount Sinai Health System in New York City.

However, he stressed that "larger studies with more patients from different populations, both geographically and racially, will need to be conducted to confirm these findings."

If confirmed in larger trials, "this advancement will enhance the diagnosis of this cancer by means of an easily obtained, readily available urine sample," DeVita said. "We look forward to the day when the use of these biomarkers is part of everyday medical practice."

According to the American Cancer Society, kidney cancer is diagnosed in about 62,000 people a year in the United States, and about 14,000 die of the disease each year.

Urology
By Health & Medical Reviews and News at Monday, March 23, 2015