Is Aspirin Really A Wonder Drug? - Health And Medical Information

Is Aspirin Really A Wonder Drug? 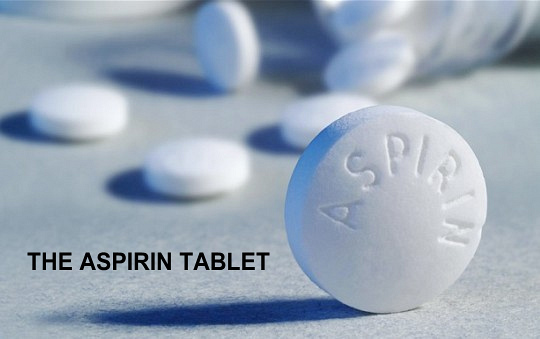 One thing aspirin does is interrupt the process that makes your blood clot. Taking one every day helps keep your blood flowing smoothly and helps prevent blockages in your blood vessels that can lead to strokes and heart attacks. Talk to your doctor about whether it's a good idea for you.

A study found that women who took at least two aspirin a week had a 40% lower risk of Parkinson's. Researchers aren't sure why. Maybe it's because women tend to take higher doses for arthritis and headaches than men take for heart problems.

Aspirin Was Developed In The 1890's

As far back as 1500 B.C, people were aware of the medicinal powers of the willow bark plant. But it wasn't until the 1800's that scientists figured out which part of that plant was doing the healing. In 1897, a scientist used a new form of the drug to treat his father's rheumatism. And the aspirin we know today, acetylsalicylic acid was born.

Aspirin is a no-no for kids who have a fever or a viral infection like the flu. It's linked to Reye syndrome, a serious condition with symptoms like vomiting, confusion, and being overstimulated. It causes swelling in the brain and liver and may lead to a coma.

Until age 19, you're usually better off reaching for ibuprofen or acetaminophen, unless your doctor specifically says to use aspirin.

50% Of Older Adults In The U.S. Take Aspirin Everyday?

The No. 1 reason over half of people ages 45-75 pop these pills is to help prevent a heart attack.

Is It Safe To Take Aspirin Another Way Besides Swallowing It?

Aspirin comes in different forms: tablets, powder, gum and as a suppository. It's probably easiest to take it by mouth, but it affects your body the same, no matter how it gets in there. Follow the directions on the package. 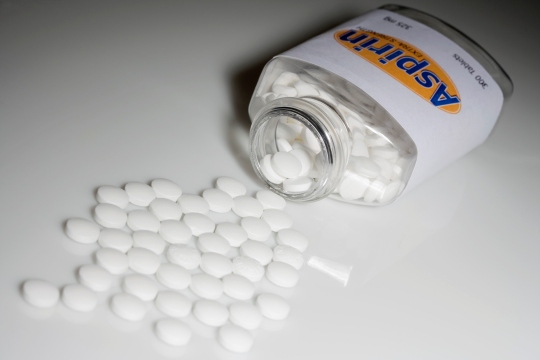 When Is The Best Recommended Time Of The Day To Take Aspirin?

Too Much Aspirin Could Cause Ringing In Your Ears

High doses can cause tinnitus. The ringing should go away once you stop taking the medicine. The most common side effect is a tummy ache. Eat something before you take a dose to help avoid that. It's possible to have an allergic reaction to aspirin, but it's rare.

You Must Not Take Aspirin For Headache When You Are Pregnant 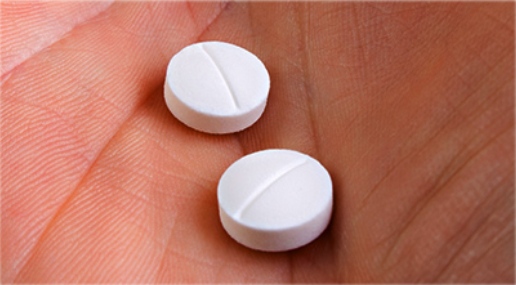 For moms-to-be, paracetamol or acetaminophen is a better choice for pain relief.

But if you're at high risk for preeclampsia, your doctor will probably recommend a low dose of aspirin to prevent high blood pressure and protein in your urine.

Since aspirin can cause extra bleeding during labor, you shouldn't take it during the last 6-8 weeks your baby's on board, unless your doctor told you to.

Pharmacology
By Health & Medical Reviews and News at Tuesday, December 06, 2016