An Introduction To Vitamins - Health And Medical Information

An Introduction To Vitamins 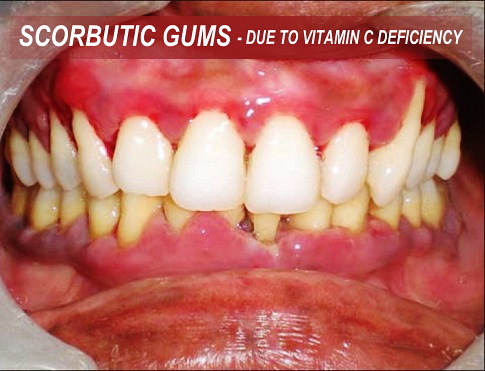 Vitamins are the organic compounds which are required in small quantities for normal growth, reproduction and maintenance of the human body. They are different from other organic food stuff because they do not go through the degradation processes to provide energy and do not enter the tissue structure. Several B vitamins act as a coenzyme in various metabolic reactions of the body. Vitamins are also different from hormones as they are not produced by the body and have to be taken through diet. They are classified on the basis of their biological and chemical activity.

There are 13 vitamins in total that a human body needs. They are as follows:

• Fat soluble (vitamins A, D, E and K)
• Water soluble (B vitamins, vitamin C and vitamin A in its beta-carotene form)

Fat soluble vitamins are hydrophobic and lipid soluble. They travel to the general body circulation through the lymphatics of small intestine absorbed in fat globules known as the chylomicrons. These are easily stored in the body.

Therefore, an increased intake of fat soluble vitamins predisposes a person to hypervitaminosis. Main storage sites are liver and fat tissue. Only a small quantity of these vitamins is required, but a deficiency can lead to certain diseases such as rickets.

Digestion of these vitamins is by the pancreatic enzymes. Absorption of fat-soluble vitamins requires adequate liver and pancreatic secretions. Too much of fat in the stool, i.e., steatorrhea can be caused by:

Basically, anything that reduces enzymes secretion from pancreas leads to steatorrhea.

Functions
• Role in vision: rhodopsin has a role in night vision and retinal is a part of it.
• Role in epithelialization: it prevents keratinization of epithelial cells.
• Helps in bone and teeth formation
• Required for growth
• Plays a role in the metabolism of DNA and protein synthesis.
• Skin becomes dry and scaly in a deficiency of vitamin A.

Functions
• It has antioxidant properties and contributes to the oxidation of free fatty acids.
• Involved in aerobic cellular respiration
• Combines with reactive oxygen species and works in conjugation with vitamin C
• More oxygen to RBCs

Functions
• Promotes blood coagulation. Factor II, VII, IX and X require vitamin K.
• It is an important co-factor in oxidative phosphorylation.
• It enhances the capacity of calcium-binding proteins to deposit calcium in the concerned tissues.
• Deficiency: There is a rare chance of deficiency. Prolonged use of antibiotics and other drugs such as warfarin. 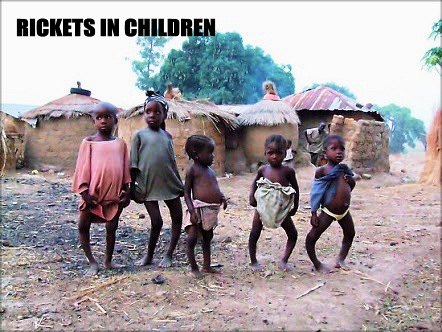 Toxicity
Hypervitaminosis D occurs if it is taken in large doses, 500 times that of the normal dose. Toxicity produces immediate and delayed effects.

Functions
• It is a coenzyme in multiple metabolic reactions of the body, e.g., oxidative decarboxylation, trans-ketolation reaction in glucose metabolism, etc.
• Required for the activity of enzyme tryptophan pyrolyse (tryptophan metabolism)

Deficiency
Deficiency is rare due to wide distribution in foods. Beriberi is the result of thiamine deficiency. It has the following three types:

2. Wet Beriberi
◦ Signs and symptoms of dry Beriberi along with shortness of breath, rapid heart rate, edema in lower legs and cardiac failure.

• Dietary source: liver, meat, fish, kidney, legumes, coffee, tea and nuts
• It is also synthesized from tryptophan and in a limited amount by the gut flora.
• Daily requirement: 18 mg for 2,000 calorie intake
• There is a higher requirement in illness, infection, high corn or maize diet, pregnancy and lactation.

Deficiency
It can result from B3 or tryptophan. It results in a disease called Pellagra. Following are the clinical feature of Pellagra:
• Dermatitis
• Diarrhea
• Dementia

Therapeutic use
• To treat high cholesterol

Functions
• Formation of active acetate, acetyl Co-A
• Formation of succinyl Co-A which is involved in heme synthesis and degradation of ketone bodies
• Involved in oxidation of fatty acids
• Plays a role in adrenal cortical function

Deficiency
It is rarely seen due to wide distribution in food and its supply and synthesis by the gut flora but can lead to burning feet syndrome.

• Dietary source: yeast, rice polishings, egg yolk, royal jelly and cereal grains
• Daily requirement: 2 mg for 2,000 calorie intake
• There is a higher requirement in the second half of pregnancy and in antituberculous treatment with isoniazid.

Deficiency
The deficiency of vitamin B6 does not cause any disease but following clinical manifestations are seen:
• Decreased immunity
• Oxaluria
• Peripheral neuropathy
• Epileptiform convulsions in infants
• Anemia
Most common cause of deficiency is isoniazid treatment.

Deficiency
There is no specific deficiency disease, but two conditions are related to biotin deficiency. These are:
• Genetic deficiency of holocarboxylase synthase
• Leiner's disease

• Dietary source: liver, fish, egg, meat and kidney. It is not present in plants.
• Daily requirement: 6 µg for 2,000 calorie intake
• There is a higher requirement in pregnancy, lactation and pernicious anemia.

Absorption
Stomach acid and digestive enzymes are necessary to remove vitamin B12 from proteins. It then binds to intrinsic factor released by parietal cells of the stomach. Intrinsic factor chaperones B12 to the terminal ileum where it is absorbed.

Deficiency
It is due to the following factors:
• Pernicious anemia (autoimmune disease affecting parietal cells)
• Metformin use
• Crohn's disease
• Bowel resection
• Use of antacid and proton pump inhibitors
Deficiency of B12 leads to megaloblastic anaemia because folate cannot be recycled.

Nervous system issues arise because of methyl malanoic acid which causes demyelination. Peripheral numbness, spasticity and loss of proprioception are seen in the case of deficiency.

Functions
Deficiency of vitamin C can produce Scurvy. One of the main clinical manifestation is swollen gums. 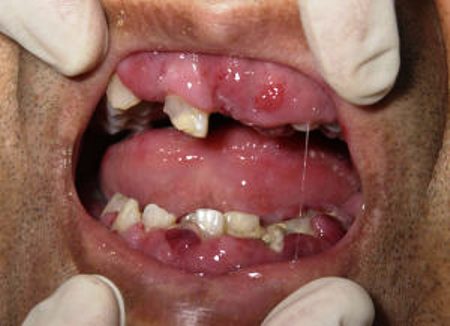 Image: "Deficiency of vitamin C can produce Scurvy. One of the main clinical manifestations is swollen gums."

• Involved in cellular oxidation-reduction reactions
• Important for collagen synthesis
• Required for the activity of osteoblasts and fibroblasts
• Cofactor in hydroxylation of tryptophan
• Tyrosine metabolism
• Helps in the maturation of RBCs along with folic acid
• Formation of tissue ferritin
• Iron absorption
• Important in electron transport system of the body.
• Actives arginase and papain enzymes and inhibits beta amylase and urease activity
• Co-enzyme for dopamine hydroxylase
• Carnitine formation in liver
• Fatty acids alpha-oxidation
• Plays important role during stress

Deficiency
Low intake of vitamin C leads to a disease known as scurvy. It has the following clinical manifestations:

Medical Conditions And Diseases
By Health & Medical Reviews and News at Friday, April 28, 2017