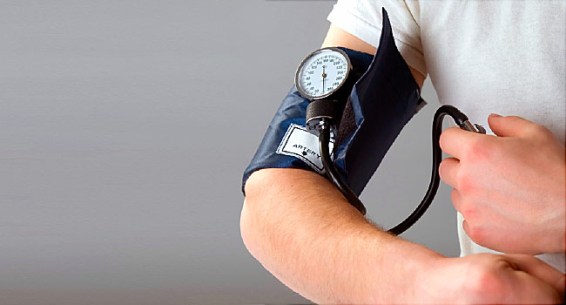 When it comes to blood pressure readings, the "top" number seems to grab all the attention.

But a large, new study confirms that both numbers are, in fact, critical in determining the risk of heart attack and stroke.

At the same time, though, doctors measure both systolic and diastolic blood pressure, and treatment guidelines are based on both. So just how important is that diastolic number?

"The idea behind this new study was to address the confusion," said lead researcher Dr. Alexander Flint, an investigator with Kaiser Permanente Northern California's division of research.

"There's been a common belief that systolic blood pressure is the only one that matters," Flint said. "But diastolic definitely matters."
He and his colleagues reported the findings in the July 18 issue of the New England Journal of Medicine.

The definition of high blood pressure has gotten a revamp in recent years. Guidelines issued in 2017 by the American College of Cardiology (ACC) and other heart groups lowered the threshold for diagnosing the condition - from the traditional 140/90 mm Hg to 130/80.

The fact that treatment guidelines include a diastolic pressure threshold implies that it's important. And indeed it is, said Dr. Karol Watson, a member of the ACC's prevention section and leadership council.