One Night of Bad Sleep May Raise Alzheimer's Risk 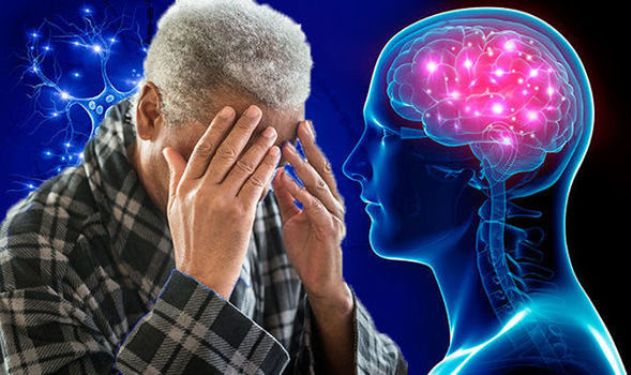 Poor sleep has been linked to the development of dementia and Alzheimer's disease, and now a new study suggests a possible reason why.

A small group of young, healthy men deprived of just one night of sleep had higher blood levels of tau protein than when they had a full and uninterrupted night of rest, researchers reported in a study published online Jan. 8 in Neurology.

"This is interesting as an accumulation of the protein tau is seen in the brains of individuals afflicted by Alzheimer's disease, or most common forms of dementia," said senior study author Dr. Jonathan Cedernaes, a senior researcher at Uppsala University in Sweden.

The researchers did not find any similar increase in amyloid-beta, another brain protein long linked to Alzheimer's, the Swedish researchers said.

The new findings come as Alzheimer's research has started to shift its focus towards tau as a more important cause of brain damage associated with the disease.

Another group of researchers recently reported in the journal Science Translational Medicine that they can predict with reasonable accuracy which brain regions will wither and atrophy in Alzheimer's by identifying the places where tau protein "tangles" have accumulated.

Tau is a protein found in normally active neurons, and it is typically cleared from the brain rapidly, Cedernaes said.

But in Alzheimer's patients, tau sticks together to form tangles that linger in the brain.

For this latest study, researchers recruited 15 men with an average age of 22, all of whom said they regularly get seven to nine hours of quality sleep each night.

The researchers observed each man through two sets of two-day sleep cycles. In the first cycle, they got two good nights of sleep, but in the second cycle, they were deprived of sleep for one night.