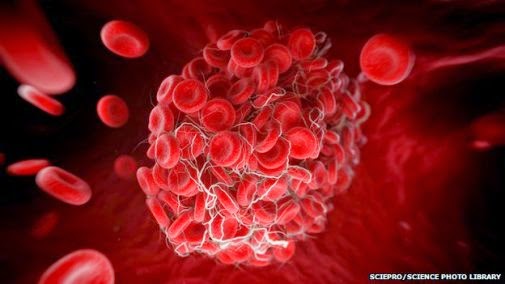 Women on HRT pills should be aware that there is a small chance of an increased risk of blood clots and possibly stroke, according to a study.

The link was made by the international Cochrane group, which looked at medical trials involving some 40,000 women.

While HRT pills can ease menopausal symptoms and may offer some protection against heart disease, this must be weighed against other possible harms.

Women facing the dilemma should discuss it with their doctor, experts say.

The Cochrane researchers say their study is not the final word on HRT - more investigations are needed to get a clearer picture of all the benefits and risks.

Experts also point out that many women now take HRT as a patch or gel rather than a tablet - the study did not look at these formulations.

Over the years, there has been a lot of research into and negative press about HRT.

Its use has been linked to breast and ovarian cancer, as well as blood clots.

But while risks do exist, most experts agree that HRT can be a good and safe treatment to help many women control unpleasant menopausal symptoms, such as hot flushes.

One million women in the UK are on some form of hormone replacement therapy - be that pills, patches or gels.

It Found HRT May:

But the findings were not clear-cut, the effect varied according to a woman's age, when she experienced the menopause and how long she had been taking HRT. 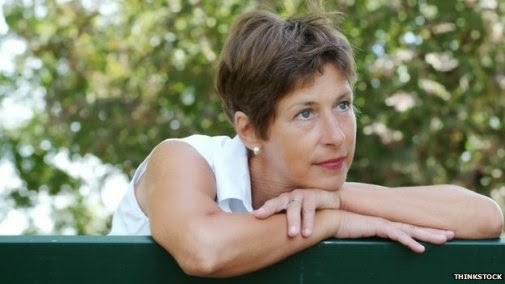 For example, the heart protection was only seen in the youngest women in the study. Those younger than 60 when they began taking HRT, or women who had started the treatment relatively soon after reaching the menopause.

And in terms of absolute numbers, the risks were small.

By the researchers' calculations, if 1,000 women under 60 years old started hormone therapy and stayed on it for seven years, you might expect to see five extra cases of blood clots and four more strokes, compared with 1,000 similar women not on HRT.

At the same time, there would be six fewer deaths and eight fewer cases of heart disease in the HRT group.

Lead researcher Dr Henry Boardman said the findings needed careful consideration. "This is a complicated health issue, where the same treatment offers benefits in some women, but harms in others."

The risk of stroke and blood clots is listed in the product information for women and prescribers.

And experts already advise that women on HRT should have regular health check-ups, and their need to continue treatment should be re-assessed at least annually.

Maureen Talbot of the British Heart Foundation said: "This study supports what we already know and indicates a possible increased risk of stroke or formation of a blood clot in some women". "It is important that women have a full understanding of the risks and benefits of HRT and should talk this through with their GP".

Janice Rymer is professor of gynaecology, spokeswoman for the Royal College of Obstetricians and Gynaecologists and a member of the British Menopause Society.

She said that women should not be scared off from seeking help and treatment for menopausal symptoms. "If you are severely overweight and have a family history of clotting problems then it probably isn't going to be for you. "But we know about the risks and, for most, they are small. The absolute numbers are very small."

Strokes
By Health & Medical Reviews and News at Monday, March 16, 2015