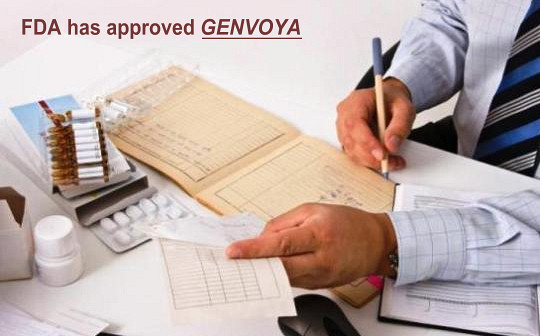 The US Food and Drug Administration (FDA) has approved a new single tablet for use in the treatment of HIV-1 infection in people aged 12 years and over.

The new treatment called Genvoya, from Gilead Sciences, is a fixed-dose combination of elvitegravir, cobicistat, emtricitabine and tenofovir alafenamide.

It is for use in patients aged 12 and over, weighing at least 35 kg (77 lbs) and who have never been treated for HIV before or for infected adults whose HIV is currently suppressed.

The drug was tested against other HIV treatments approved by the Food and Drug Administration (FDA) in four clinical trials involving a total of 3,171 participants. Results showed that it reduced viral loads and was comparable to other treatments.

Genvoya contains a new version of tenofovir, a powerful HIV inhibitor that has not been approved before. Gilead Sciences say that because the new version (called TAF) enters cells - including HIV-infected cells - more efficiently than the previous version (TDF), it can be given at a lower dose that results in 91% less tenofovir in the bloodstream.

The new drug was developed to reduce side effects and the trial results show it appears to be associated with less kidney toxicity and reductions in bone density than previously approved drugs containing tenofovir.

It is suitable for patients with moderate kidney impairment

The FDA notes that while Genvoya is not recommended for patients with severe kidney impairment, those with moderate impairment can take Genvoya.

However, the US regulator also commented that "patients receiving Genvoya experienced greater increases in serum lipids (total cholesterol and low-density lipoprotein) than patients receiving other treatment regimens in the studies."

The drug's Boxed Warning says it can cause lactic acid to build up in the blood and lead to severe liver problems, both of which can be fatal.

The most common side effect is nausea, and serious side effects include new or worsening kidney problems, reduced bone mineral density, fat redistribution and changes in the immune system.

The warning also says Genvoya should not be given with other antiretroviral drugs and may interact with a number of commonly used medications. 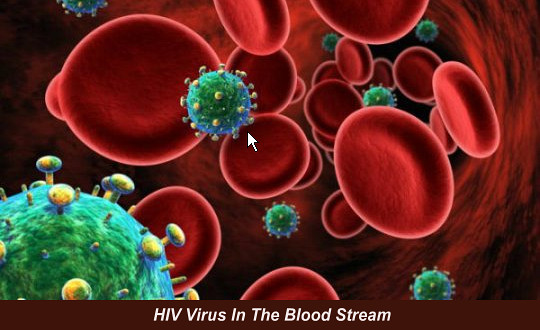 Dr. Edward Cox, director of antimicrobial products in the Center for Drug Evaluation and Research at the FDA, said on Thursday:

"Today's approval of a fixed-dose combination containing a new form of tenofovir provides another effective, once daily complete regimen for patients with HIV-1 infection."

There are millions aged 13 and over worldwide know they have HIV and hundreds of thousands more others are infected but do not know it.

HIV-1 is the predominant strain of HIV that causes the vast majority of HIV infections worldwide. When people refer to HIV, they usually mean HIV-1.