Complications Of Insect Bites And Stings - Health And Medical Information

Complications Of Insect Bites And Stings

Health & Medical Reviews and News Sunday, January 03, 2016 Dermatology,
A number of complications can develop after you are bitten or stung by an insect.

Secondary bacterial infections are a common complication of insect bites and stings. They include: 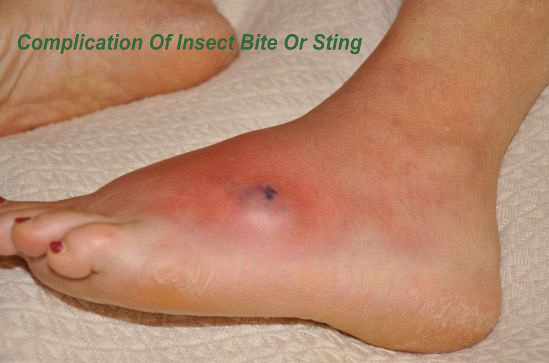 • Impetigo - a highly contagious bacterial infection that causes sores or blisters
• Cellulitis - an infection that makes your skin red, swollen and painful
• Folliculitis - inflammation (redness and swelling) of one or more hair follicles (the small hole in your skin that an individual hair grows out of)
• Lymphangitis - an infection that causes red streaks in your armpit or groin and swollen lymph nodes (small glands that are part of the immune system)
• An infection may occur if you scratch an insect bite or sting, or it may be introduced at the time you are bitten.

Infections are usually treated with antibiotics.

Lyme disease is an infection caused by a species of tick known as Ixodes ricinus. Ticks are not strictly insects, but small arachnids.

Lyme disease is uncommon, there are between 1,000 and 2,000 cases in England and Wales every year. The initial infection is characterised by a red rash that gradually expands outwards from the site of the bite. Antibiotics are usually used to treat the infection.

If untreated, the long-term effects of Lyme disease include problems with the nervous system such as:

West Nile virus is an infection with flu-like symptoms spread by mosquitoes.

There have been no reported cases of West Nile virus in the UK, but there have been cases elsewhere in the world. Since 2001, the HPA and the Department of Health have been raising awareness of the infection.

Malaria is a tropical disease caused by an infection of the red blood cells. It can be transmitted to humans by the bite of an infected mosquito. 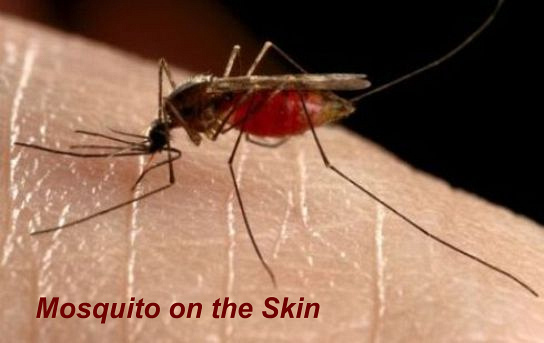 Each year, there are around 1,500 cases of malaria in travellers returning to the UK. A certain type of malaria, known as Plasmodium falciparum, is potentially fatal and accounts for over half of all annual cases in the UK.

Dermatology
By Health & Medical Reviews and News at Sunday, January 03, 2016