Flu Shot Is Now Safe Even With An Egg Allergy 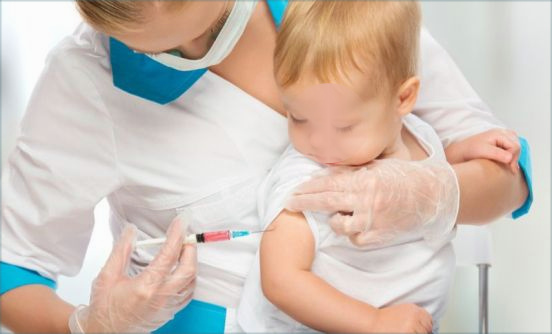 It's safe for people with an egg allergy to get a flu shot, says a leading U.S. allergists' group.

Doctors no longer need to question patients about egg allergy before giving the vaccine, according to an updated guideline from the American College of Allergy, Asthma and Immunology.

When someone gets a flu shot, health care providers often ask if they are allergic to eggs.

Health care providers and people with egg allergy are being told that there is no need to worry anymore, and no need to take any special precautions, according to Dr Greenhawt, the chair of the college's food allergy committee.

The guideline is consistent with recommendations from the U.S. Centers for Disease Control (CDC) and Prevention and the American Academy of Pediatrics.

The "overwhelming evidence" since 2011 has shown that a flu shot poses no greater risk to someone with egg allergy than someone without, Greenhawt said in a news release from the medical group.

The flu vaccine now does not contain enough egg protein to cause an allergic reaction, even in people with severe egg allergy, Dr Greenhawt and his colleagues said.

That means patients don't need to see an allergist to get the flu shot, or require a longer-than-usual observation period after receiving the injection.

"There are hundreds of thousands of hospitalizations, and tens of thousands of deaths worldwide every year because of the flu, most of which could be prevented with a flu shot," said guideline co-author Dr John Kelso.

"Egg allergy primarily affects young children, who are also particularly vulnerable to the flu," Kelso added. "It's very important that we encourage everyone, including children with egg allergy, to get a flu shot."

The new guideline was published on Dec. 19 in the journal Annals of Allergy, Asthma and Immunology. Everyone 6 months and older should get an annual flu vaccination, with rare exceptions, according to the CDC.
- HealthDay

Influenza
By Health & Medical Reviews and News at Thursday, December 21, 2017